Adelstein grew up in Missouri and moved to Japan at age 19 to study Japanese literature at Sophia University. In 1993 Adelstein became the first non-Japanese staff writer at the Yomiuri Shinbun newspaper, where he worked for 12 years.

After leaving the Yomiuri, Adelstein published an exposé of how an alleged crime boss, Tadamasa Goto, made a deal with the FBI to gain entry to the United States for a liver transplant at the University of California Los Angeles (UCLA). In 2009, Adelstein published a memoir about his career as a reporter in Japan, Tokyo Vice, in which he accused Goto of threatening to kill him over the story. According to Adelstein, the yakuza told him: “Erase the story or be erased.”

After trying and failing to have the book published in Japan, it was published by Random House and Pantheon Books. Adelstein wrote in 2013 that: “The book is translated into Japanese but no publisher will touch it. It steps on too many toes.”

Adelstein was subsequently a reporter for a US State Department investigation into human trafficking in Japan, and now writes for the Daily Beast, Vice News, The Japan Times and other publications. He is a board member and advisor to the Lighthouse: Center for Human Trafficking Victims (formerly Polaris Project Japan). 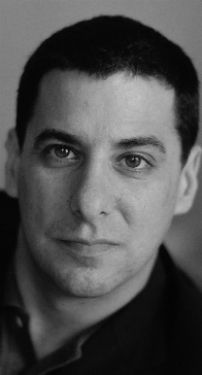 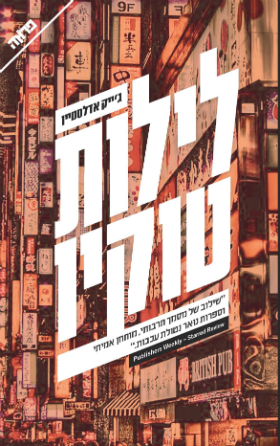 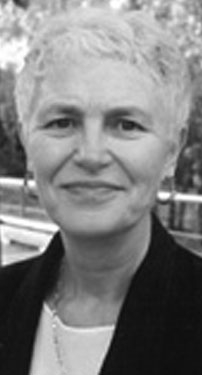 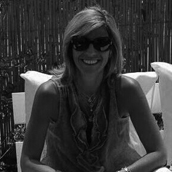 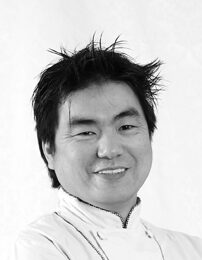 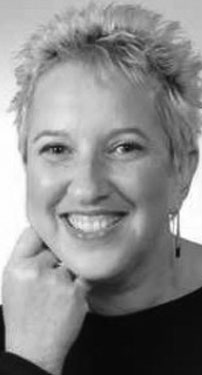 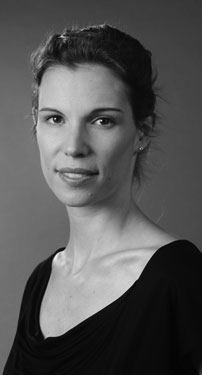 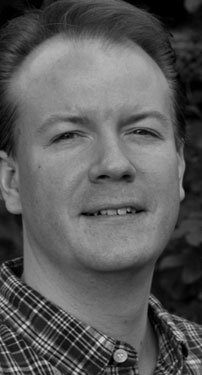 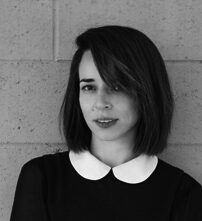 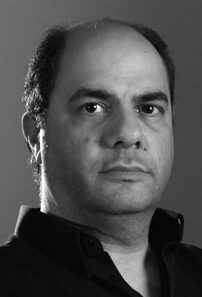 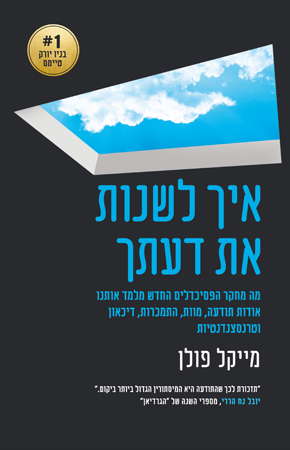 How To Change Your Mind
Buy Buy Digital
Fiction 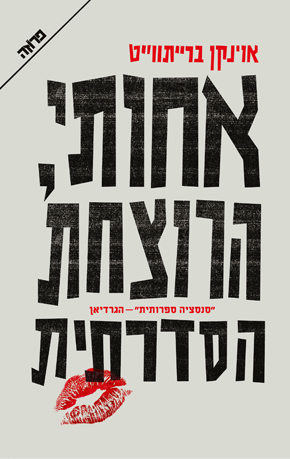 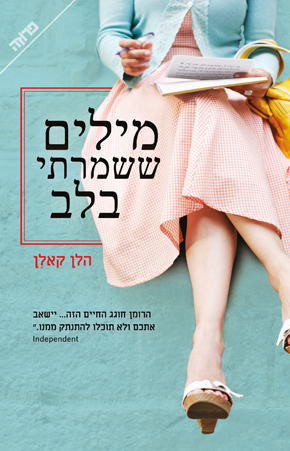 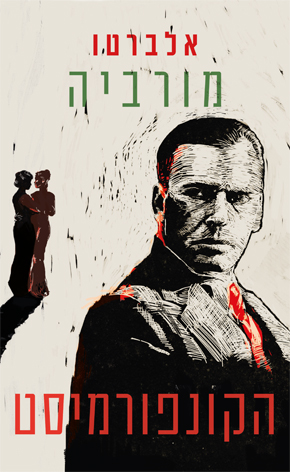 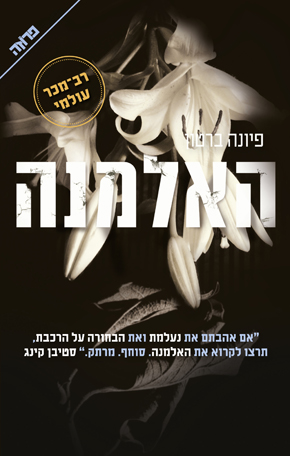 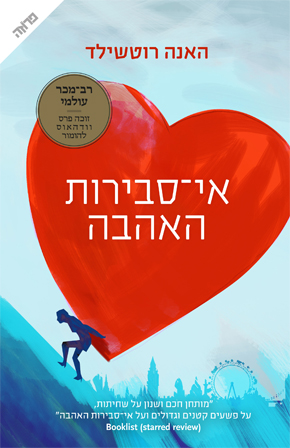 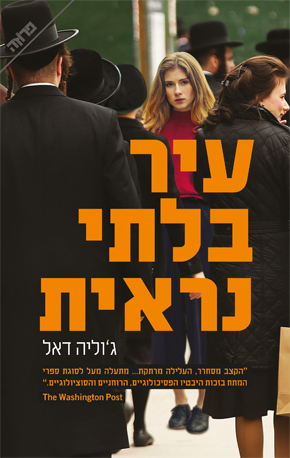 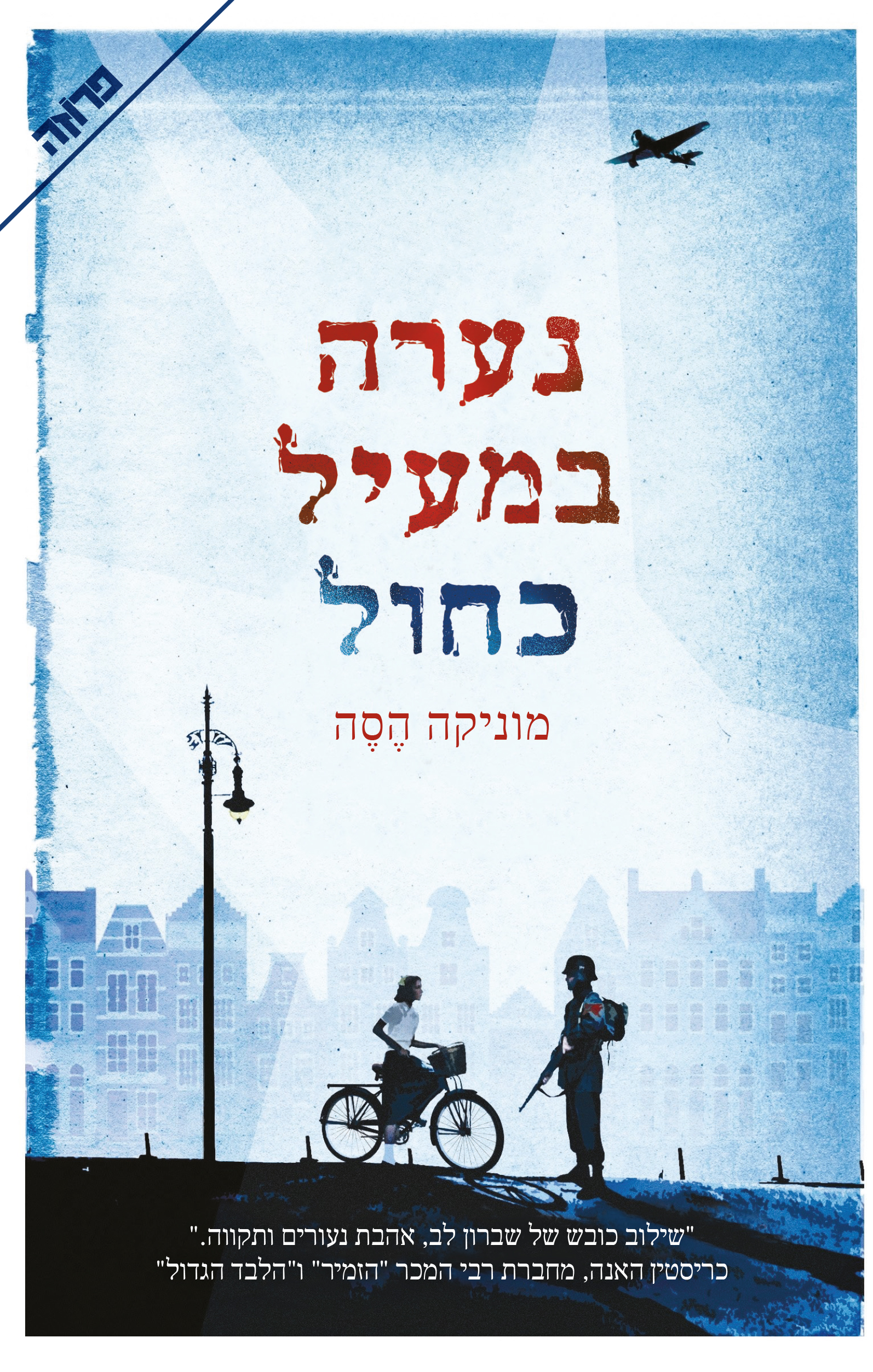 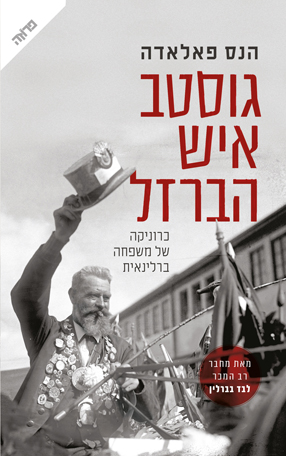