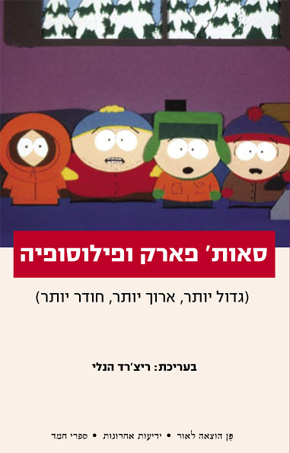 That’s the unanimous verdict on South Park and Philosophy: Bigger, Longer, and More Penetrating, from our blue-ribbon panel of public intellectuals!

This kick-ass book won’t tell you how to make your farts catch fire, where to find the Clitoris, or whether humans began to evolve when a fish had butt-sex with a squirrel. But it will give you the answers to some less pressing questions: how you can travel in time without disappearing up your own ass, whether it’s m’kay to pull the plug on Terri the tomato, why American education gets Left Behind, and how many Dicks it takes to penetrate the mysteries of Pussy Epistemology.

Unless you’re a retard, a Scientologist, or the Biggest Douche in the Universe, you’ll just have to say, “Dude, this is totally f***ing awesome!”

“Despite its reputation as a celebration of extremely questionable taste, South Park is one of the most philosophically interesting and profound programs ever aired. This book does a lovely j...

“This is a totally awesome book, m’kay. I couldn’t stop shouting ‘Timmy!’ while reading it, and it has the courage to admit something we’ve all suspected for a l... 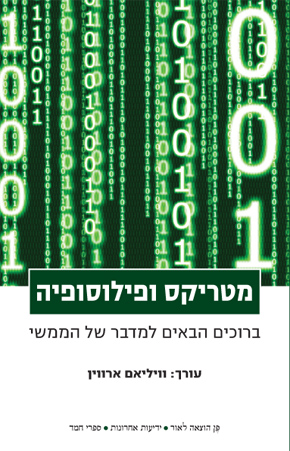 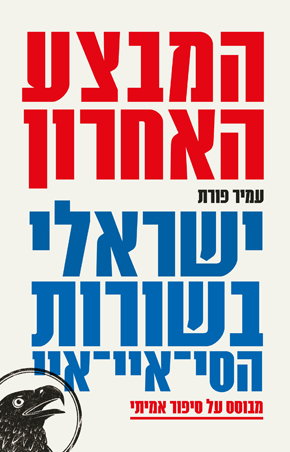 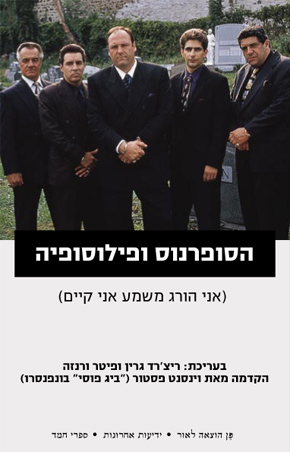 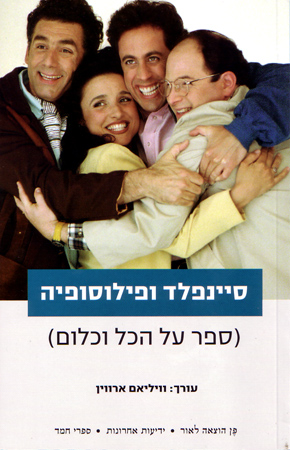 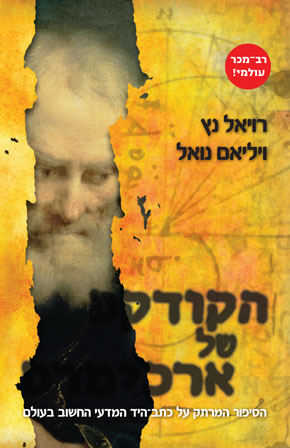 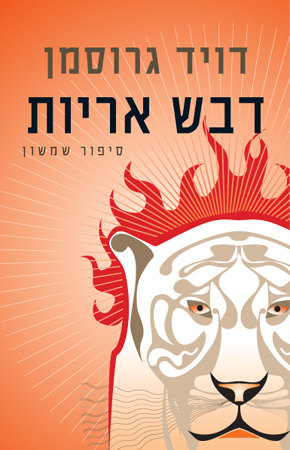 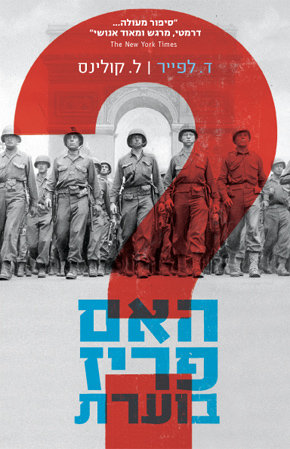