Home FictionThe Best of Our Spies 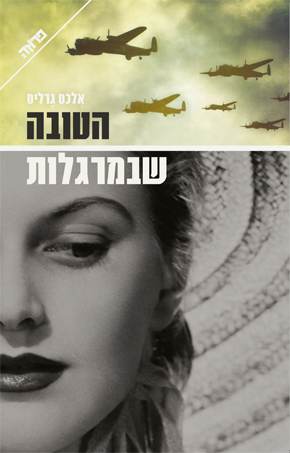 France, July 1944: a month after the Allied landings in Normandy and the liberation of Europe is underway. In the Pas de Calais, Nathalie Mercier, a young British Special Operations Executive secret agent working with the French Resistance, disappears. In London, her husband Owen Quinn, an officer with Royal Navy Intelligence, discovers the truth about her role in the Allies’ sophisticated deception at the heart of D-Day. Appalled but determined, Quinn sets off on a perilous hunt through France in search of his wife. With the help of the Resistance he finds Nathalie, but then the bitterness of war and its insatiable appetite for revenge, catch up with them in dramatic fashion.

Based on real events of the Second World War The Best of Our Spies is a thrilling tale of international intrigue, love, deception and espionage.

The Best of Our Spies - Reviews

“A spectacular read… I am fascinated by WWII and this was a perfect read for me. The end devestated me and I couldn’t stop the flow of tears.”

“A fascinating book which I highly recommend, even if espionage isn’t your cup of tea.”

“I couldn’t put the book down… Highly recommended.” 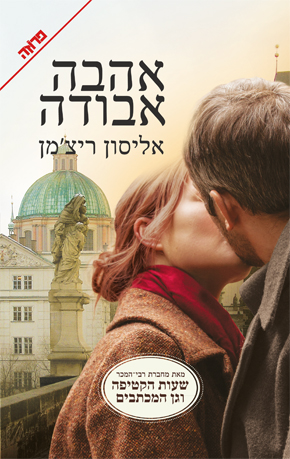 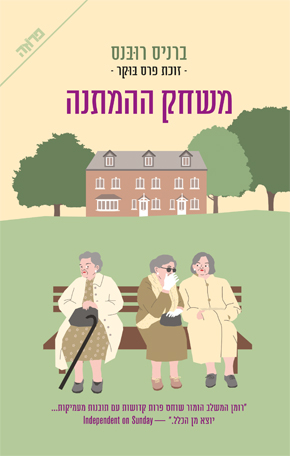 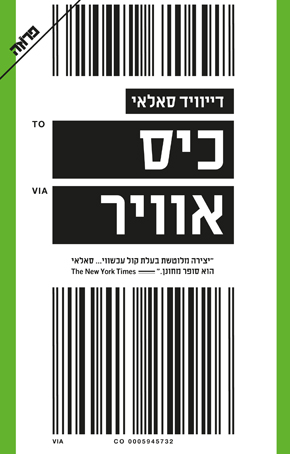 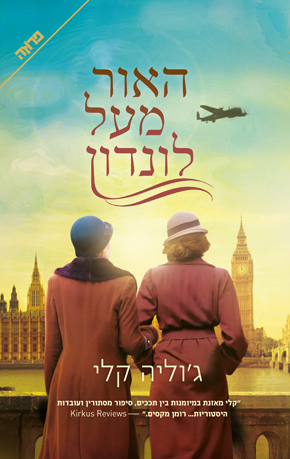 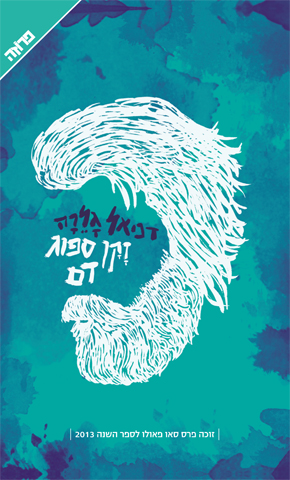 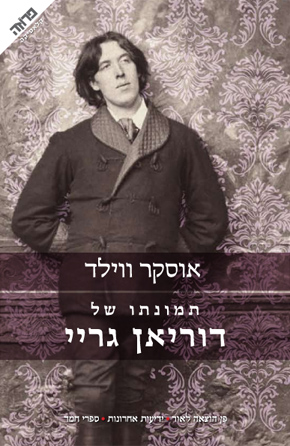 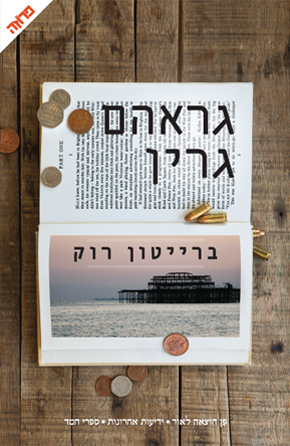 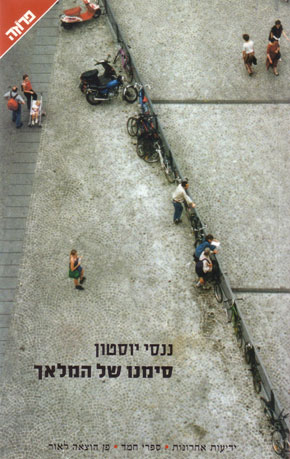 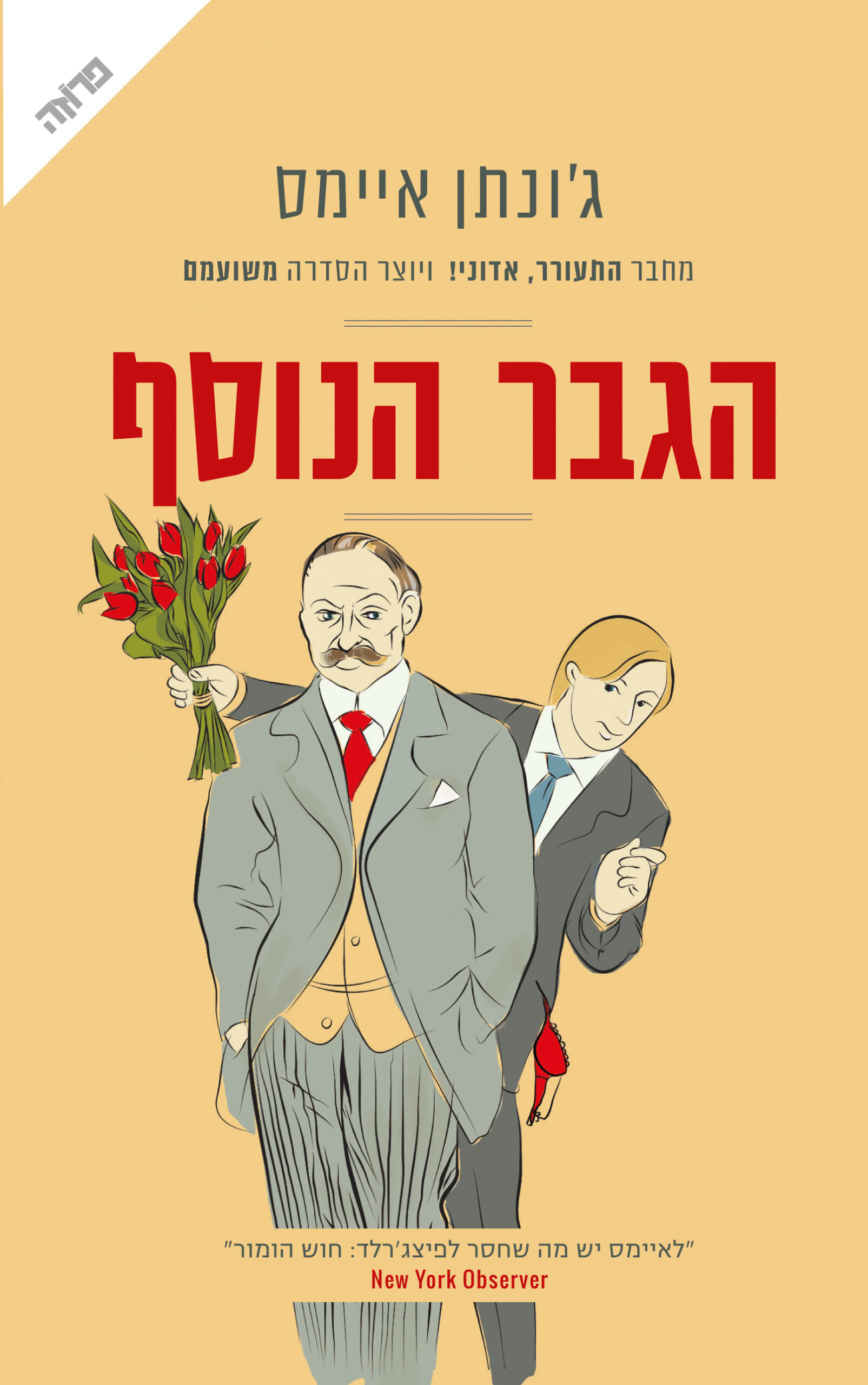