The End of All Days

Home FictionThe End of All Days 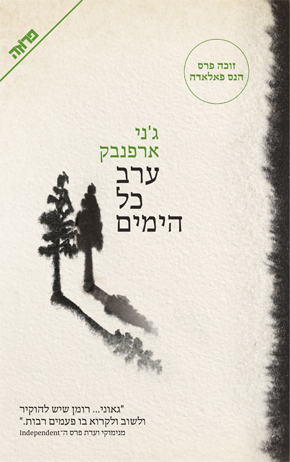 The End of All Days

Winner of the Independent Foreign Fiction Prize for the best translated novel of 2014.

The End of Days, a brilliant novel of contingency and fate, by the acclaimed German writer Jenny Erpenbeck, consists essentially of five “books,” each leading to a different death of the same unnamed woman protagonist. How could it all have gone differently? the narrator asks in the intermezzos. The first chapter begins with the death of a baby in the early twentieth-century Hapsburg Empire. In the next chapter, the same girl grows up in Vienna, but her strange relationship with a boy leads to death. In the next scenario, she survives adolescence and moves to Russia with her husband. Both are dedicated Communists, yet our heroine ends up in a labor camp. But her fate does not end there…
A novel of incredible breadth yet amazing concision.

The End of All Days - In the press

Jenny Erpenbeck discusses the publication of the Hebrew-language edition of her new book The End of All Day...

The End of All Days - Reviews

“The brutality of her subjects, combined with the fierce intelligence and tenderness at work behind her restrained, unvarnished prose, is overwhelming.” 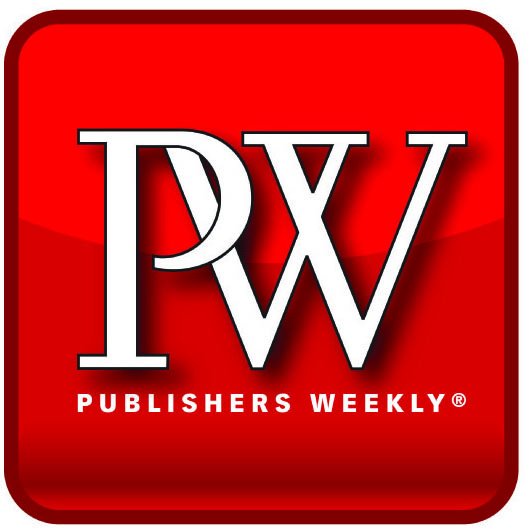 “Wonderful, elegant and exhilarating, ferocious as well as virtuosic: The End of Days is her most direct address to history.”

The End of Days offers a unique overview of twentieth-century German and German-Jewish history by “one of the finest, most exciting authors alive” 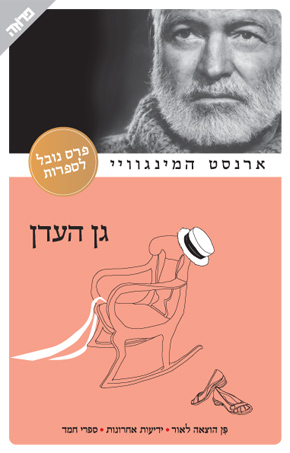 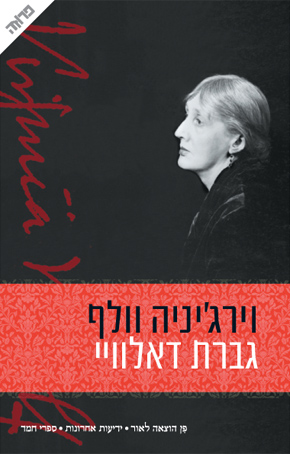 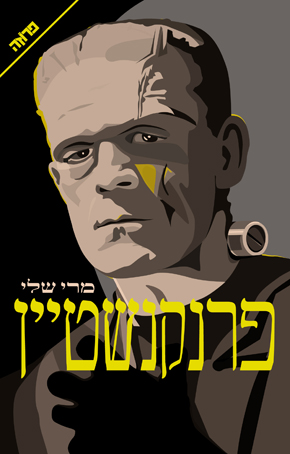 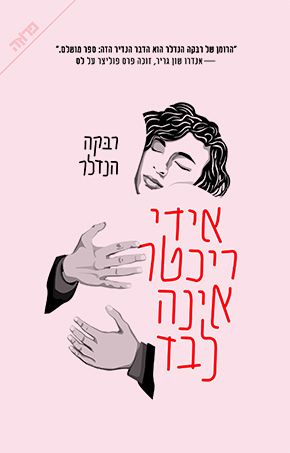 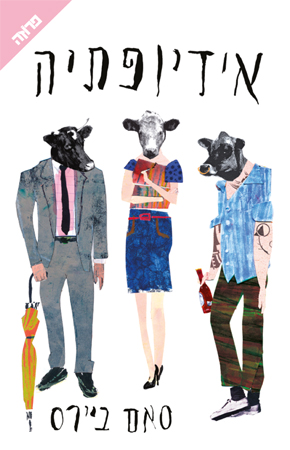 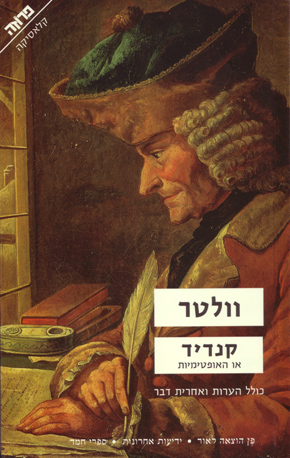 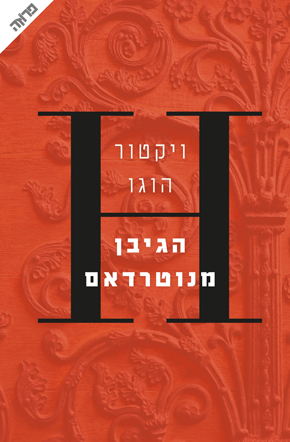 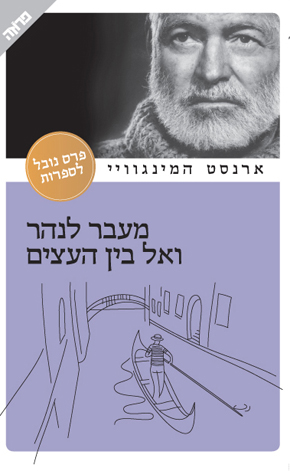 Across the River and Into the Trees
Buy Buy Digital
Fiction 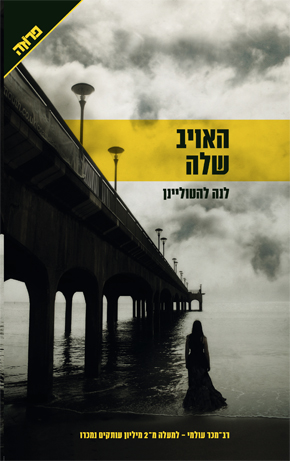 Her Enemy
Buy Buy Digital
he