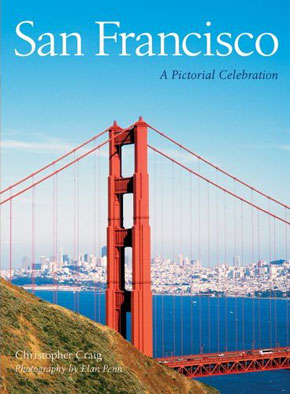 Travel books and magazines continually rate San Francisco among the ten most desirable destinations in the world—and Elan Penn, along with journalist Christopher J. Craig, successfully captures all its enchantment. Readers will practically hear the cable car bells sound as they examine images of the city’s scenic and man-made treasures, culturally diverse and distinctive neighborhoods, and landmarks. But San Francisco has a compelling story to tell, and it’s all here too: its Mexican origins, the gold rush, the devastating earthquakes, and the stunning rebirth. In addition to such well-known sites as the Golden Gate Bridge and the Presidio, Ghirardelli Square, Chinatown, Fisherman’s Wharf, and Haight-Ashbury, the pictures include such landmarks as City Lights Bookstore; the hotels and mansions of the Golden Age; memorials, monuments, and religious structures; and oases of education and entertainment. 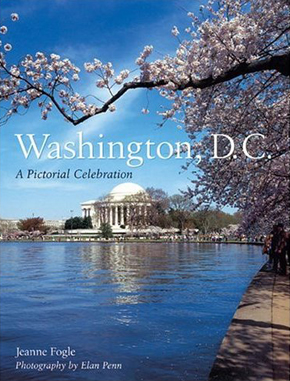 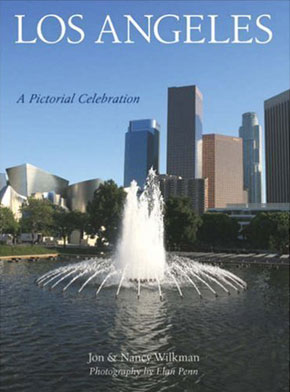 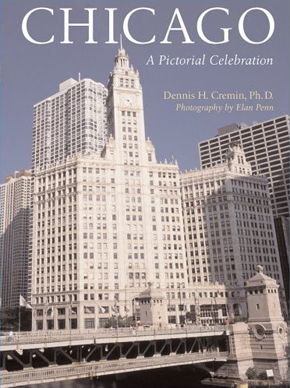 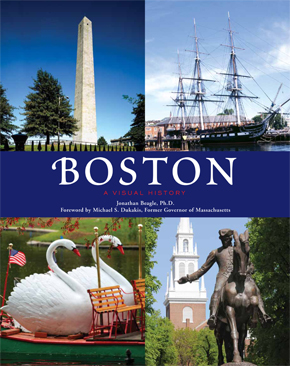 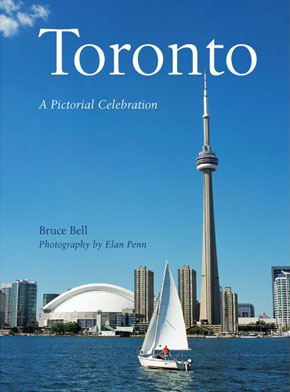 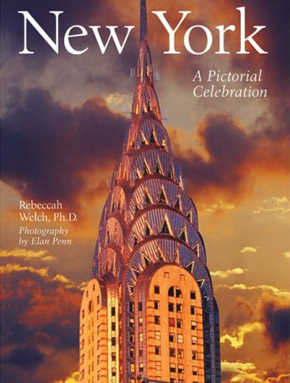 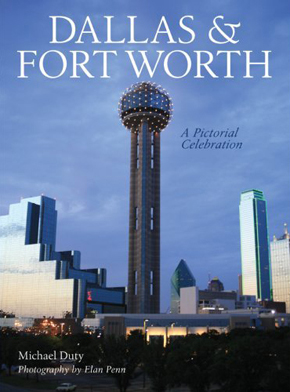 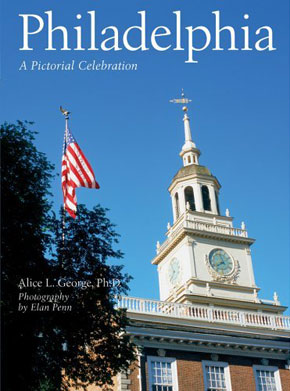 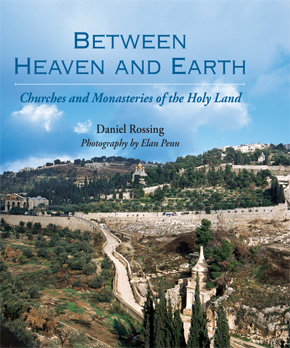 Between Heaven and Earth
Travel & Culture 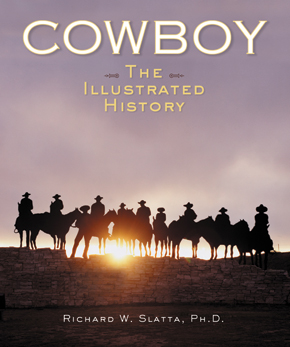 Cowboy – The Illustrated History
Buy
he